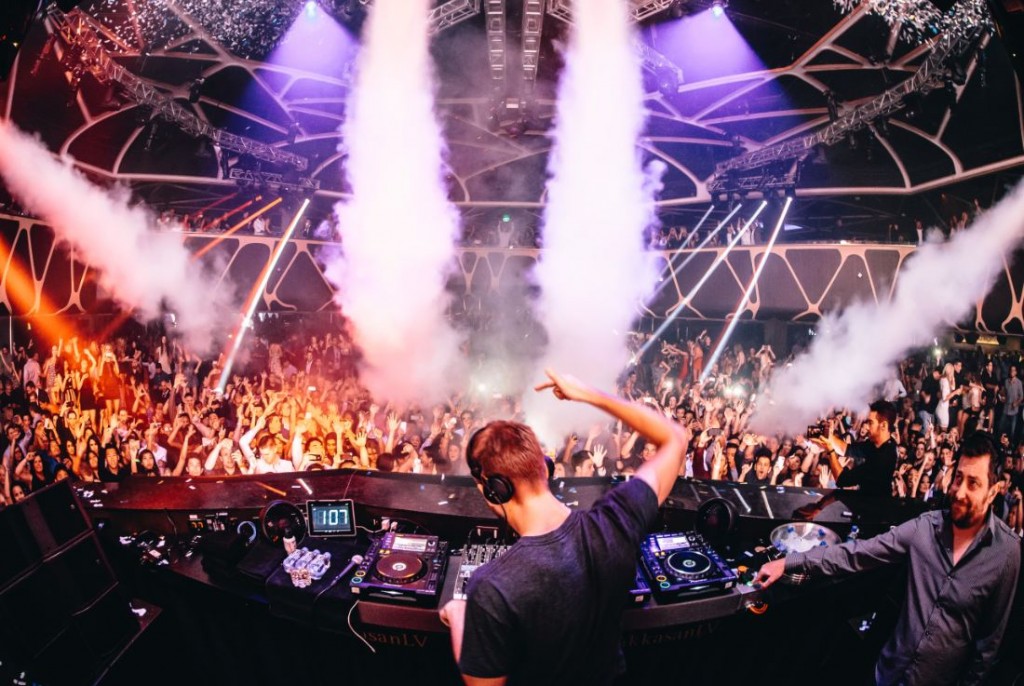 Miami Beaches mega nightclubs including South Beaches famous Liv nightclub, Story nightclub, and Cameo Nightclub  are amazing nightclubs and attract all of the highest paid EDM DJs in the world. The Miami nightlife is the place to show your amazing musical talent. All these amazing DJs come to South Beach Miami on a regular basis and DJ at Miami’s best nightclubs and with them come there great fans. Most clubs sell out quick when these big names have big nightclub parties spinning all night long.  The Miami nightclub bottle service areas and VIP rooms are overflowing with beautiful models and celebrities enjoying the show.

EDM which is short for electronic dance music is making some DJs really rich. Forbes magazine has ranked the highest paid DJs for 2014 and here they are. Number one is Calvin Harris raking in over 66 million in the last 12 months. Not bad for a guy that used to work as a grocery store stock boy. Number 2 is David Guetta at 30 million in the last 12 months. David used to be the manager of a nightclub in Paris. Number 3 is Avicci who is only 24 and from Sweden brought in 28 million. Tied at 3 is Tiesto at 28 million Tiesto is Dutch and has pulled in over 60 million in the past 24 months. Next on the list is Steve Aoki with 23 million in the last 12 months and he really works hard sometimes playing 3 shows in a day. At number 6 is Afrojack with 22 million playing 150 shows in a years time. Making 21 million is Zedd the former protege of Skrillex is going strong. At number 8 Kaskade with 17 million and has a Grammy nomination for his 10th album. Six time Grammy winner Skrillex comes in next with 16.5 million and the famous mouse comes in at number 10 Deadmau5 with 16 million. 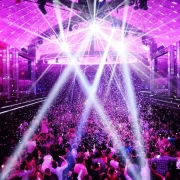 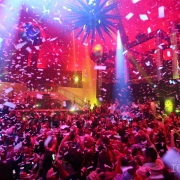 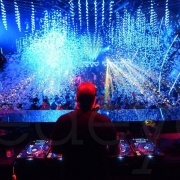 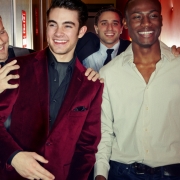 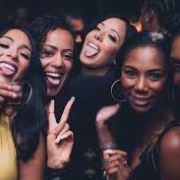 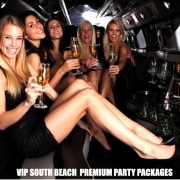