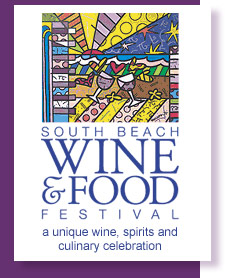 The South Beach Wine and food Festival is held in South Beach every year and the 2016 event with take place February 23rd thru the 26th. This national event is hosted by Southern Wine & Spirits of Florida and Florida International University and is a hugely popular celebrity filled gala showcasing the skills of the world’s most famous chefs including Emeril Lagasse, Martha Stewart, Rachael Ray and Bobby Flay just to name a few.

Lee Schrager is the director of Special Events at Southern Wine & Spirits and he brought his idea for the festival to life by moving it to South Beach and renaming it the South Beach Food & Wine Festival. The South Beach Wine & Food Festival has turned into one of the biggest most famous festivals in the country. In 2008 and 2009 the Food Festival attracted 50,000 guests and a huge amount of international media coverage.

This amazing event is very much worth attending please make sure you get your tickets early due to the huge interest it sells out very quickly. 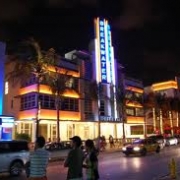 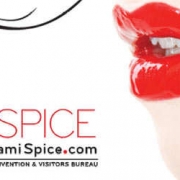 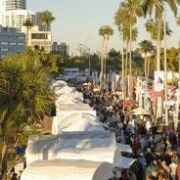 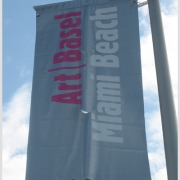 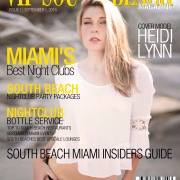