Club Space nightclub is Miami’s after hours hot spot located in the downtown area of Miami about 15 mins from South Beach. The owner is Louis Puig who started as a DJ long ago and now owns one of the citys premier nightclubs downtown. Space it a mega club with many rooms and has a huge dance floor with DJs playing high energy dance music.… Read more 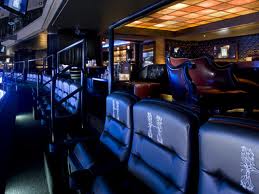 The Heat season started with a bang with the Heat winning over Chicago and the party was white hot at the American Airlines Arenas Hyde Lounge. Dwayne Wade was seen toasting the win and his girlfriend Gabrielle Unions birthday. A list celebs were everywhere enjoying the win as the party went till 4:00am. There is no better place to party in Miami to a Heat victory than Hyde Lounge at the Miami Arena.… Read more