Best South Beach Hip Hop nightclubs in Miami. These clubs are the places you want to be if you love Hip Hop and R&B music.

KING OF DIAMONDS HAS REOPENED

King Of Diamonds Miami nightclub is the best Hip Hop strip club in Miami Florida and has reopened January 11, 2020. All the biggest stars go there from boxing champ Floyd Mayweather to Lil Wayne. KOD attracts girls and guys and it looks like a mega dance club with strippers. The VIP rooms are full of famous sports stars and Hip Hop artist.… Read more

Cameo nightclub South Beach Miami has Miami Beaches hottest Hip Hop Party on Saturday nights, located in the old 1936 Cameo theater which has been totally redone to one of South Beaches grandest nightclubs. The club has a very large dance floor and was designed by legendary club designer Cal Fortis. Cameo has two levels and four big bars and a stage for live shows.… Read more 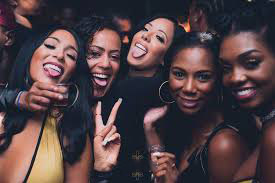 Exchange nightclub South Beach is the hot spot to be on Fridays for Hip Hop! This state of the art nightclub has just reopened and is completely remodeled with a booming new sound system and the club decor looks amazing. Celebrities including LeBron James, P Diddy, Kim Kardashian and many others party at the new Exchange everytime they come to town.… Read more 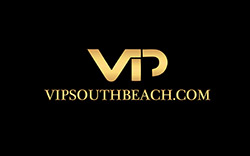